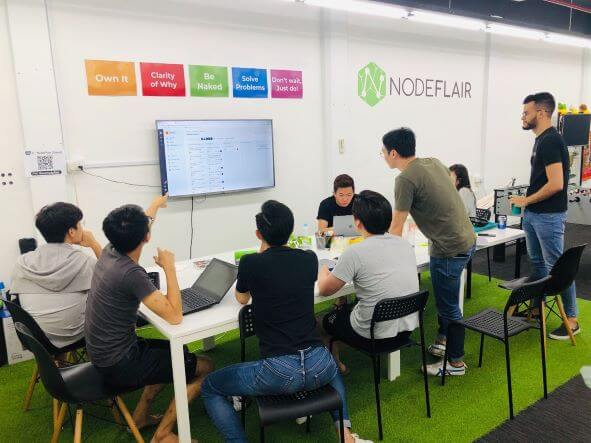 The Company: Singapore’s No. 1 Career Platform For Tech Talents

Founded in 2018, NodeFlair built a name for themselves as a tech career superapp一where tech professionals are empowered to grow their career by utilising transparently available salaries, reviews and insights. Today, the team is relentless in their mission to help tech talents in Asia to not just land their dream job but to make smarter career decisions.

The Challenges: Security and Reconciliation Issues Come Under Scrutiny

While NodeFlair was a force to be reckoned with in the tech industry’s demand for talent, the team was facing a battle of their own within their finance operations. By sharing a single card for the whole team, security became a top concern. As the team grew larger, they also struggled with manual processes for reconciling receipts.

NodeFlair employees had an over-reliance on the CEO for card details and OTP information. This meant sharing a single card among their 10-member team. This took up 30 to 60 minutes to execute a simple purchase or subscription payment. While this was manageable for a lean team, it proved to be increasingly difficult and time consuming as the team grew.
‍

Besides costing man hours, there was also a glaring security issue. Sharing sensitive card details posed a higher risk of being passed unsecurely to unauthorized users. This exposed the company to a host of damaging financial threats that could potentially drain their cash reserves. For a promising young startup like NodeFlair, this could mean the end of everything they’ve built since 2018.

Security issues aside, their bank account did not track spending in real time.

This was problematic for a number of reasons. Firstly, as a tech-driven company, NodeFlair relied heavily on multiple subscriptions to keep things running smoothly. These subscriptions require on-time payments on a monthly basis to avoid any abrupt disruptions. Simply put, whenever a software paused, a NodeFlair team would be left on the sidelines.

Secondly, it was difficult to plan and track spending. Far too often, they’ve faced unpleasant surprises in which they realized that they'd gone over-budget by the time the invoices arrive. By then, it was too late to cancel the charges or implement changes. This created a disconnect between how much the company needed and how much they were actually spending. As a result, cashflow was tight while budget forecasts continued to miss the mark.
‍

Using the shared corporate card resulted in an increase in unidentified spend. The finance team had to put in hours of their time to match the relevant spend to each team. At the same time, they had to ensure that each spend complied with NodeFlair’s spend policy. This took up an estimated 30 minutes on manual identification and processing of each claim or supplier invoice.

One unforeseen issue took hold here as employees may unknowingly make an unauthorized spending decision after they’ve used their own funds to make payment. As a result, that spend in question would then not be reimbursed, causing a blow to team morale.

As the team doubled in size, it was clear that the manual approach they’ve adopted wasn’t sustainable for growth. The finance team’s objective was now clear: they had to seek automation capabilities, and fast.

“Aspire’s spend management solution has enabled us to scale faster, empower our teams and focus on our growth. We have issued over 40 cards for our 10 employees. If we hadn’t introduced automation and integration when we did, it would have become a bigger problem today and significantly slowed us down. It’s amazing to think about the productivity boost & the positive impact on employee morale that we have gained.”
‍
‍
- Adrian Goh, Co-founder of NodeFlair

The Solution: NodeFlair Embraced Automation and Purchasing Power With Aspire

Onboarding a tool to automate their finances was the only way to reduce or even eliminate any time wasted with manual processes. The way forward was to issue unlimited cards for all employees. Aspire was able to empower them with the solutions they needed to rev up their hyper-growth engines.

#1 Virtual cards for all employees

After issuing Aspire’s corporate cards for each team member, the team was able to easily delegate purchasing power for quick execution. There was also seamless onboarding of individual corporate cards for new employees. As the policies in each card were clearly defined, there was no longer a risk of making an unauthorized spend, leading to instant approvals. Additionally, they were able to enjoy cashback on digital marketing and SaaS spends that maximized every dollar spent.
‍

With the power of Aspire’s corporate cards, NodeFlair saved hundreds of hours by reducing their manual workload significantly. For maximum control, they turned to Aspire’s comprehensive features that allowed the finance team to set spend limits with each card, creating easy budget adherence in an instant. What also really helped them was receiving notifications when a certain budget was reaching its limit. This gave them ample time to look into real-time spending patterns and make the necessary adjustments.

To top it off, Aspire’s cards merchant locks came in extremely handy in ensuring that spend policies were kept in line with every purchase employees make. NodeFlair was able to identify which merchants their team was allowed (or not allowed) to spend on as well as how much these vendors could charge. This means that if someone were to spend on a merchant that was not specified as an ‘Approved Merchant’, the card would be declined, blocking the purchase immediately.

With these tools at their disposal, there was zero risk of overspending.
‍

With paperwork out of the way, the team used Aspire’s Claims feature to upload and reimburse receipts in one go. The experience was night and day for both employees and NodeFlair’s finance team alike. The finance team would be notified of new claim submissions and subsequently disburse those claims with one click. On the other end, employees would be reimbursed for their claims in record speed, instead of having to wait until the end of the month or chase their finance team should they miss their claim submission.

Aspire’s easy tracking was also a delight to the finance team as they could keep track of every invoice they’ve received in seconds. Without stacks of receipts to manually sort through, all they had to do was type keywords in the handy search tool to find past receipts when needed.

NodeFlair also found that Aspire’s seamless integration with Xero allowed transactions to be synced automatically with their accounting software. This helped to save thousands a year in productivity costs.

“The workflow is seamless and has allowed us to put crystal clear spend approval policies in place. The finance team no longer gets involved in daily spend. The automations have helped the team run a well-oiled system that is not only compliant but also ensures that there are no month-end surprises.”
‍

The Outcome: NodeFlair Saved Both Time and Money for Maximum Growth

Since experiencing the full power of an all-in-one account, NodeFlair has not looked back since. Aspire’s impact was testament to how essential automation is in hyper-growth companies. Without manual processes and blind spending slowing down growth, NodeFlair has pocketed thousands of dollars in savings and saved hundreds of man hours.

“We are empowered and equipped to make quick decisions while also ensuring we have clarity and real -time visibility on our advertising spend. What’s more, the cashback on our digital advertising has helped us get more impressions for the same overall budget.”
‍
‍
- Adrian Goh, Co-founder of NodeFlair
‍ Ready to get started?
Aspire makes business finance easier - expense management, invoicing, FX, employee claims and more. This is the all-in-one finance OS for your business
Try it out today >>

Explore some of our most recent articles 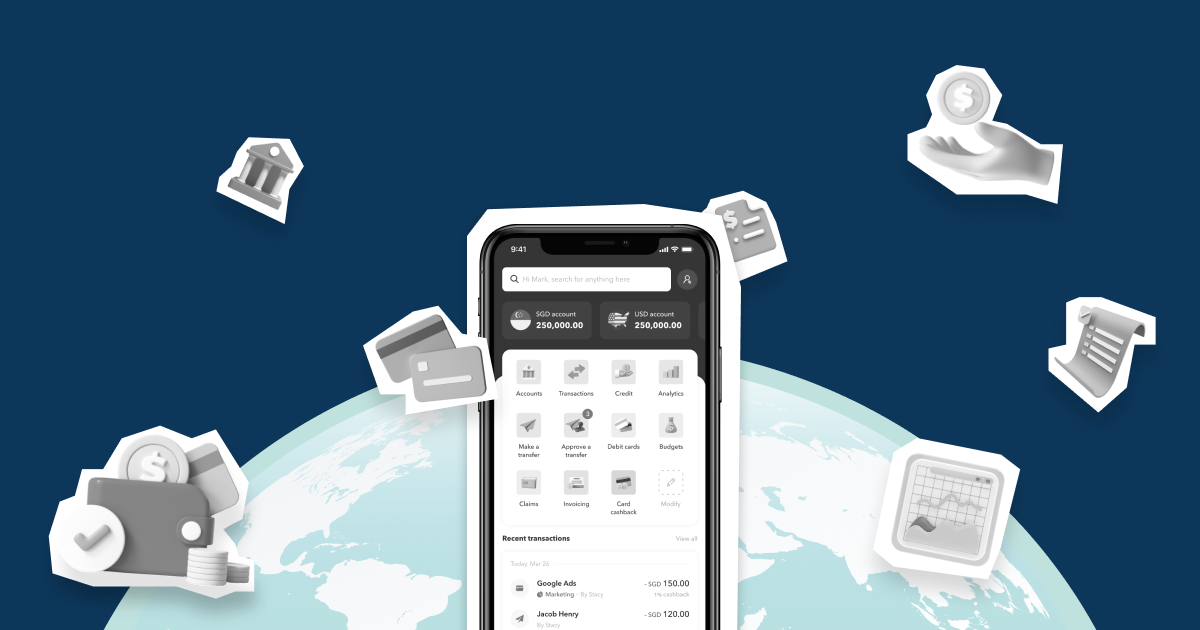 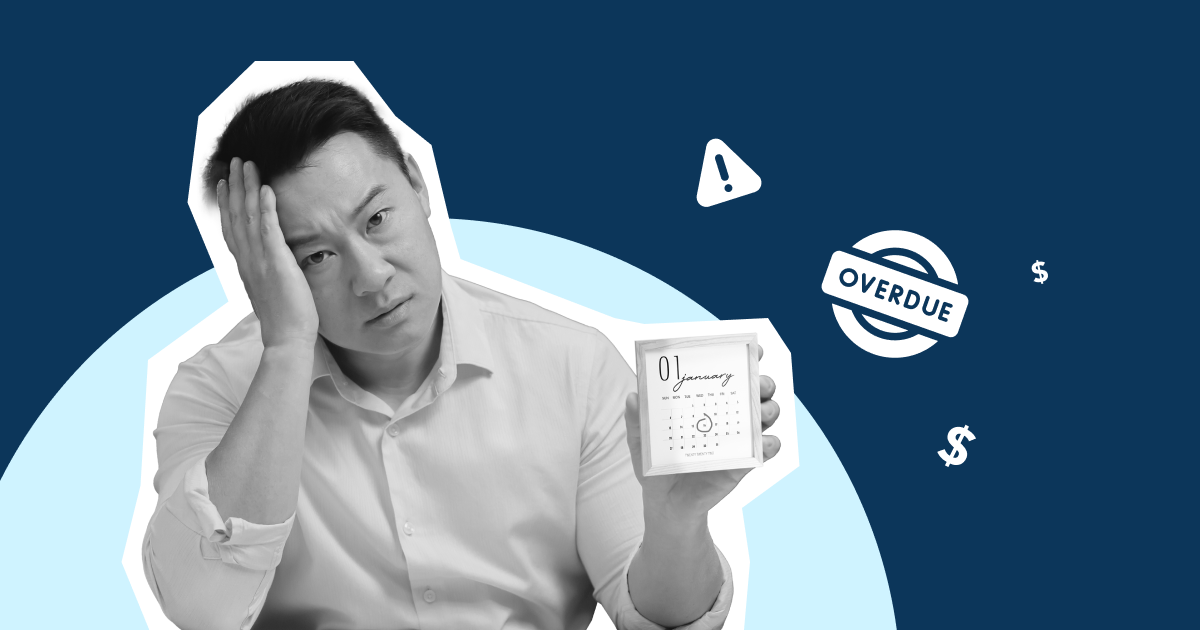 Payables Management
December 22, 2022
Overdue on your payments? Here's how to manage your vendors 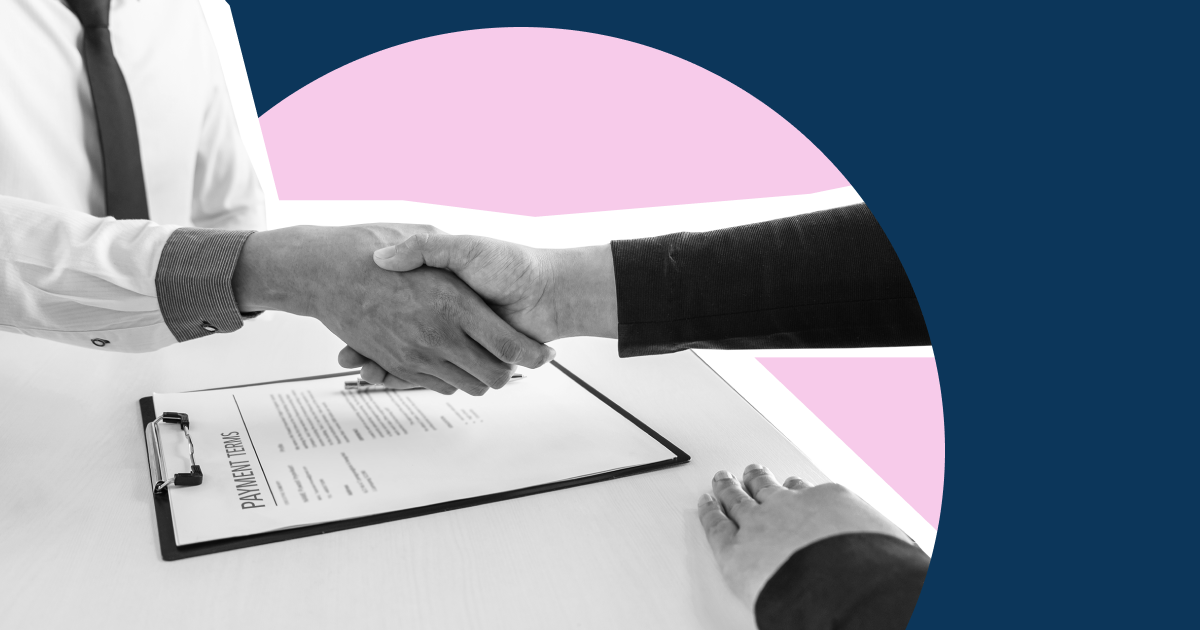